Humidifier With Hygrometer: What Is It And Do You Need It?
One Of The Easy Ways To Clean Mold Off Wood
6 Tips To Help You Prevent Mold In Your Home
The 3 Best Digital Hygrometer for Humidor Options You Can Buy
2 Ways For How to Test Humidity Without a Hygrometer
We may earn a commission for purchases using the links on our site.

Should You Run A Fan With A Dehumidifier? 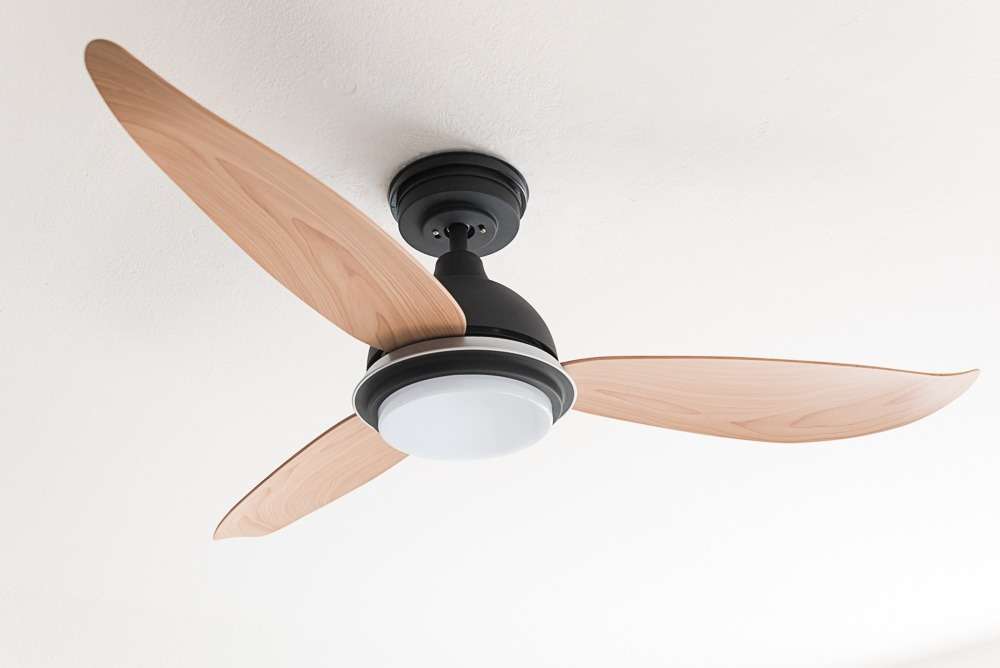 How can you make your home environment better? Fans and dehumidifiers are both devices that have been designed to do just that. And, when it comes down to the question of whether or not they should be run together—well, there’s no definite answer; some people swear by one appliance over another. Nevertheless, what would happen if we were to run them simultaneously?

We’re going to explain why mixing these two appliances could either work in favor for our atmosphere as well as its air quality or worsen matters considerably.

An Overview of Fans and Dehumidifiers

We’ll summarise the use of these two machines so that we thoroughly understand their effect.

What a fan does is moves air around at an extremely high speed, so it creates a breeze when there isn’t one naturally occurring  An important point to note here is how fans do not have anything to do with humidity levels in your home.

Dehumidifiers on the other hand take excess moisture from atmosphere and collects it in containers inside of the machine.

Running a fan with your dehumidifier can be a good idea, but there are some downsides.

This is a good way to ensure you're more comfortable in your home. Since the dehumidifier works by evaporating water vapor on its coils, it will work best if there's enough air flow from ceiling fans and windows for it to do so.

Make sure that both of these appliances have sufficient airflow around them - then adjust each appliance separately until they reach their optimal output volume.

One of the most popular ways to keep yourself cool in a room is by installing ceiling fans. These help circulate air and make your home feel more breezy, which may be enough to lower the temperature on its own. But did you know that these can also save money? That's right - because they don't use much electricity when turned on, adding one as an addition won’t cause a significant increase to your power bill.

Using two appliances can be overwhelming. So, you’ll need to spend some time getting to know each device's correct settings when you wish to operate them simultaneously.

Maintenance for a ceiling fan and dehumidifier is important, but having to maintain two devices instead of one doubles the work. Maintaining your ceiling fan can be difficult due to the ceiling height. You'll have to service both every 2-4 weeks depending on use. The same goes with maintaining a dehumidifier: clean filters and tanks as well as the hoses connected to it in order to keep things running smoothly between cleanings.

Well if you already have a dehumidifier in your home then it might be time to look into some new technology that can help maintain the levels of humidity for even more comfort. There are now models with built-in fans inside them which means no bulky fan on top anymore or huge units taking up too much space.

The answer to whether you should run a fan with a dehumidifier is entirely up to you. It depends on several variables related to your home atmosphere and appliances as well as energy consumption which will be different for everyone.

About the Author Lets Remove Mold

If you're looking to buy a new dehumidifier then you're in the right place. Through years of HVAC and mold remediation experience, the team at letsremovemold.com are able to provide advice on the type of dehumidifier you need for your home.